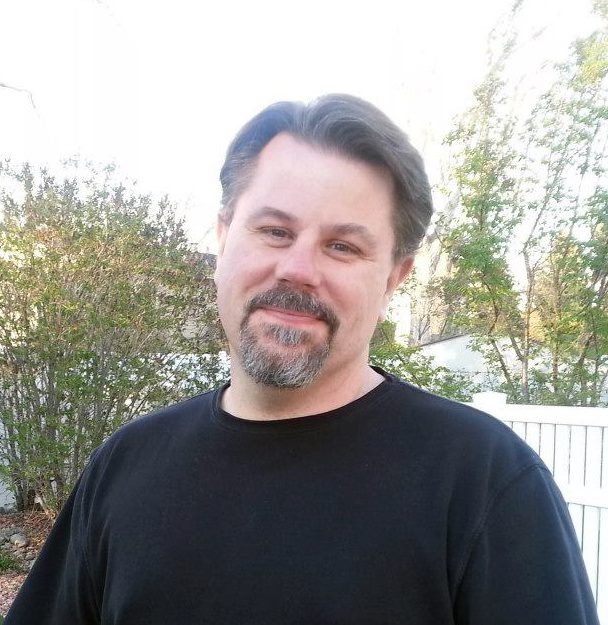 The “Blurb” for a book is meant to draw in a reader and get them to buy the book, but it has to be short and to the point.  How do you describe a world with a rich history in just a couple short sentences and still leave room to tell the reader what the story itself is about?  Frankly, you can’t, so I wanted to take a moment to explain the setting for the series, Genesis Endeavor.  This is all revealed over time in the books, but it is a minor spoiler, background history that Jack Taggart will learn in the first part of “The Freezer”.

In 2012, the next world war began.  Over the next few years, it escalated from military actions to full on war fronts and culminated in an all out nuclear strike. Although the nations survived, they were each severely crippled and living on a planet nearly destroyed by powers they never should have used.  Now driven by revenge and a desperation to end the conflicts once and for all, biological weapons were deployed, and human life was culled down from billions to less than a million.

For the next century, humanity was set back a thousand years, living in a medieval world where only the strong survive.  The world had evolved and left humans behind.  Everything living saw people as food, and with resources so scarce, even fellow humans would sooner kill you for what you have than try to help.  Religion was gone from the world, after all it seemed God had abandoned people.  Some communities rose from the ashes but in desperation anyone with enough to live on was a target and the communities would all fall.

Then seeming to come out of nowhere, a new city sprung up out of the wasteland, run by scientists who had old world technology and the resources to rebuild.  Within a few decades cities grew wildly to eclipse even the greatest civilizations in all of history in every way but population.  They were called the Enclaves of Science and the rules were simple: contribute or get out.  Your contribution was the ticket to a comfortable and safe life and the alternative was trying to survive in the wild, a place not just filled with radioactive waste and devastation, but danger around every corner.  It was a cold world, devoid of any sanctity for life.  But when the founders of the Enclaves found themselves unable to contribute, they faced the very fate they had set up for their people.  The Churches were born and God came back into people’s lives, promising eternal happiness to those who give more than they consume.  Life became sacred, something you can’t throw away just because the person can no longer work. The founders were now safe to retire and enjoy the fruits of their hard work.

With any religion, there are always fanatics, and one group decided humanity should have never risen from the ashes.  They created a biological time bomb and unleashed it on all the known world – a virus that removes the genes responsible for virility in men.  By the time the Scientists of the Enclave figured out what happened it was too late: their male children were all sterile and humankind was doomed.  With no future, the now great civilization devolved into chaos and the cities fell.

A few scientists saw this coming and did their best to prepare, retreating from the cities as they fell to start again.  But the few men they took with them who had shown immunity to the virus and could still produce offspring didn’t always pass the immunity on to their kids.  So a very small percentage of male children would be virile themselves.  It looked like the human species was doomed if they couldn’t find a cure soon.  Due to some major advances in cloning technology, these leaders were able to extend their efforts by several lifetimes, spending over a century and a half renewing themselves and key community members in effort to keep the spark alive.  The gene pool was too thin, the successful birth rate of virile men too low, and each community thought they were the most qualified to lead humans back to a sustainable population.  It didn’t look good.

The first book, “The Freezer” opens at this point in the world.  The hero, Jack Taggart, goes under for surgery in 1966 and wakes up over three centuries later. His first challenge is to figure out how this happened and to learn of what the world suffered after his death.  When he begins to understand how important the Freezer is to humanity, he uses all his skill and knowledge from a lifetime as a military soldier, officer, and logistics expert in an attempt to secure the assets hidden in the depths of this 20th century military bunker.

The second book, “Immortal” picks up a few months after “The Freezer”.  Jack discovers one of his old friends was stored in the Freezer, but his remains are missing, which means there is a thief loose in New Hope.  Before he can address the situation, he finds himself the target of a plot to end the involvement of the Reborn in bringing humankind back from the precipice of extinction.  Furthermore, the missing remains could be the key to finding an even greater resource than the Freezer.  If Jack can avoid the wrath of those looking to take him down, maybe he can secure the future of his species once and for all.

3 thoughts on “The World of Genesis Endeavor”